What is a script ? : It is a small software that integrates with the internet browser. They allow to have additional options

First, an addon for the respective browser must be installed.

How do we install them? : It depends on your browser, after 1 click is downloaded, we restart the browser and it rolls!

Tampermonkey is the most popular userscript manager, with over 10 million weekly users. It's available for Chrome, Microsoft Edge, Safari, Opera Next and Firefox.

The functions of the script :

Almost every function can be disabled in the options.

Join me on discord ->
- To report bugs
- Subscribe to the beta version
- Suggest ideas
- And much more
https://discord.gg/Q7WXtmRNRW 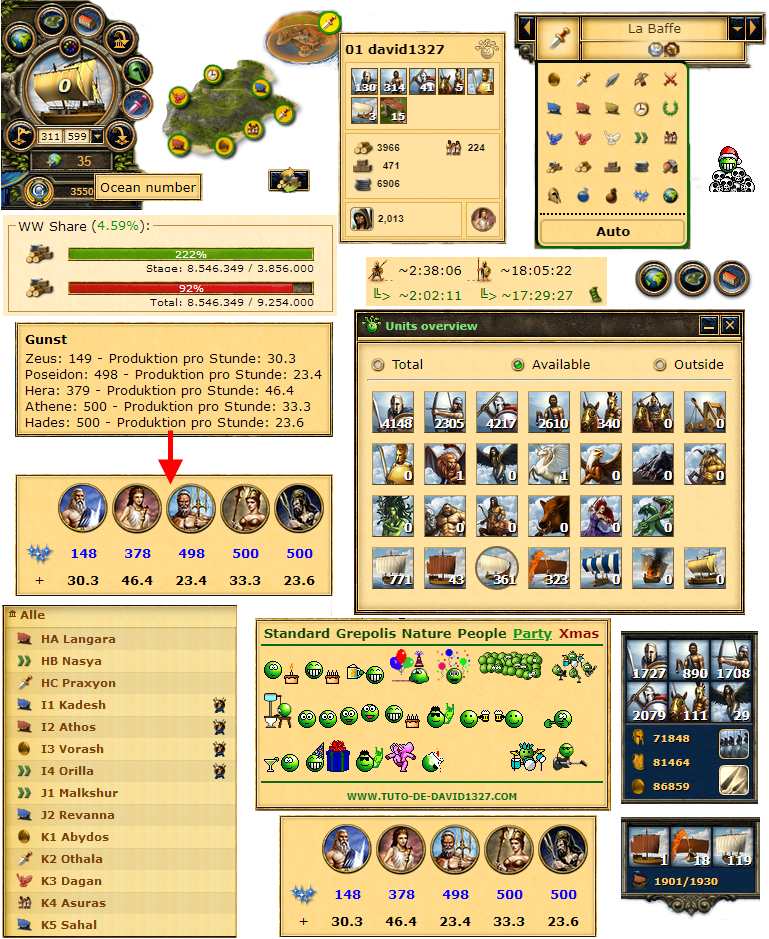 DIO-Tools is a small extension for the browser game Grepolis. It offers, among other things, some displays (biremes counter, unit strength,...), a smiley selection box for text input fields, trade options and some changes to the layout.

Almost each feature can be deactivated in the settings 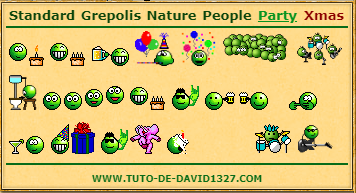 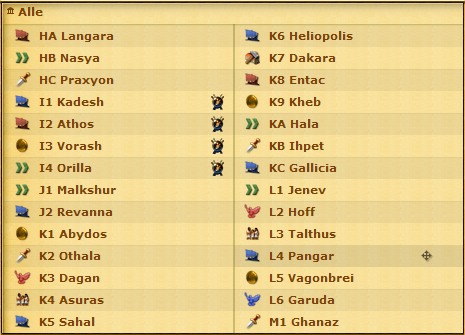 ??Shows the strength of each attack type (blunt, sharp, distance) in several areas (unit menu, simulator, barracks,...) ??Attack and defense values can be switched in the unit menu 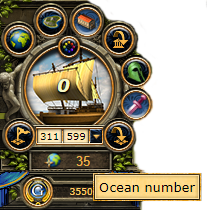 ??Experimental, intended for siege worlds ??Counts all the biremes of each city and sums these

??Shows the duration of improved speed effect in the attack/support window

??Shows all your available units (no units outside of origin towns)
??Selecting of town groups is possible 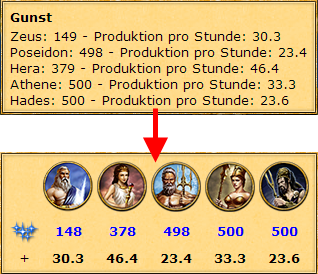 ??Nicer favor popup with graphics instead of text 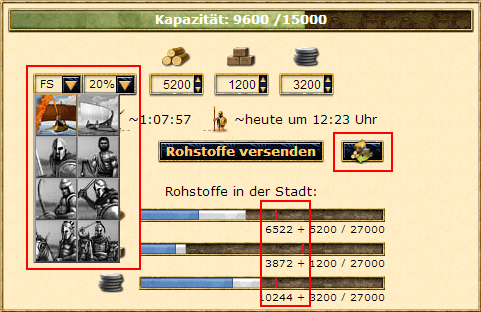 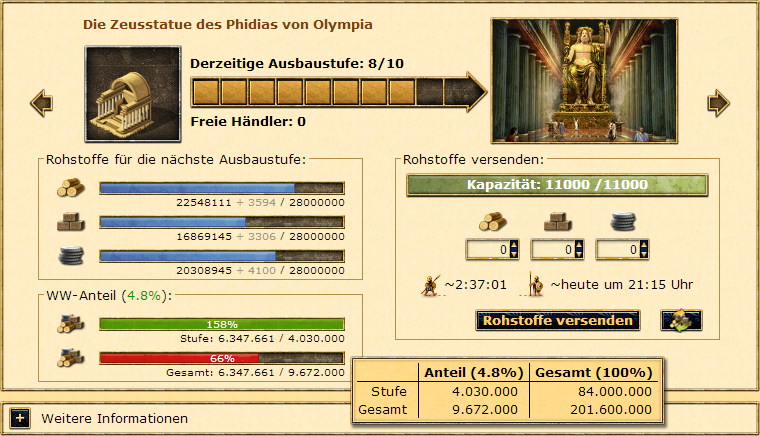 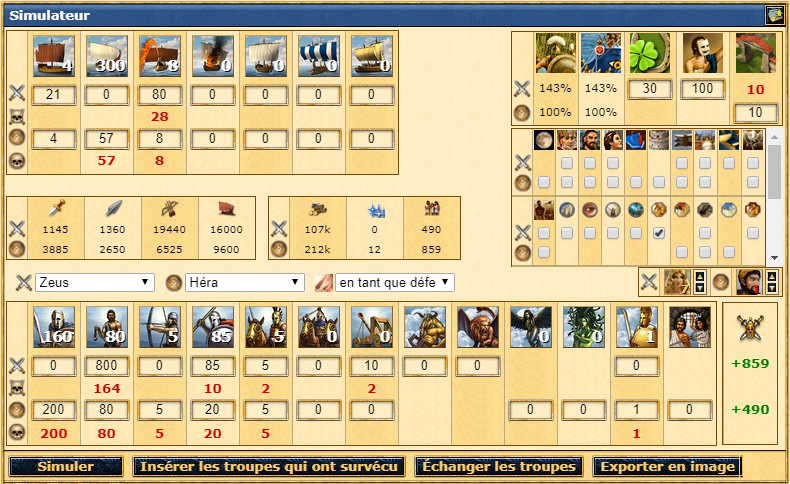 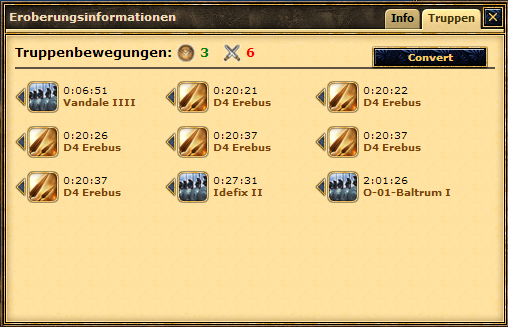 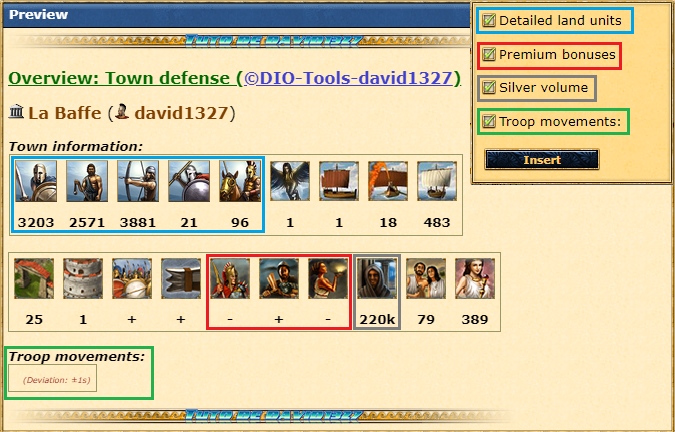 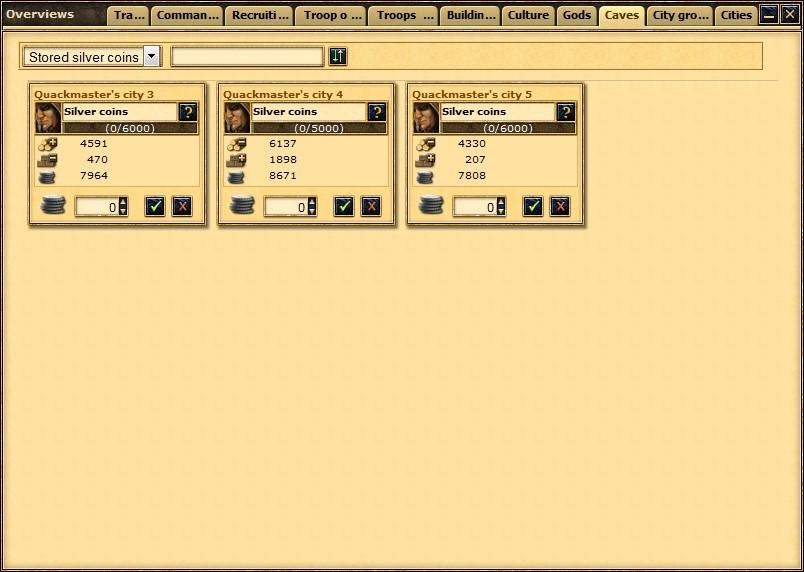 ? A dropdown menu with different filters is added to the overview. You can search for certain paramenters as well.
All silver above 15.000 is automatically added to the input field of every city. 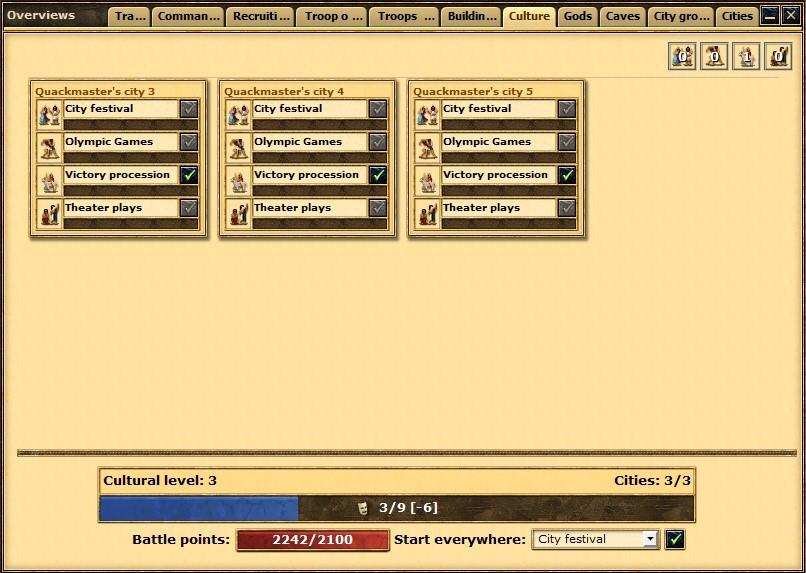 ? A display shows how many city festivals, Olympic Games, victory procession and theater plays are currently possible. Cities get sorted to the beginning of the list, if there are a festivals, games or processions possible. You can also see how many culturepoints are still needed to gain the next culture level (culture points which are currently in progress are added to the calculation).

? A button to jump directly to a city on the map is shown, if you hover over a town name.
There are also buttons to export all cities to BB-Code.

? There are many hotkeys for different features of the game. You can find a list of all hotkeys if you hover over the HK image next to the tradeoverview list. 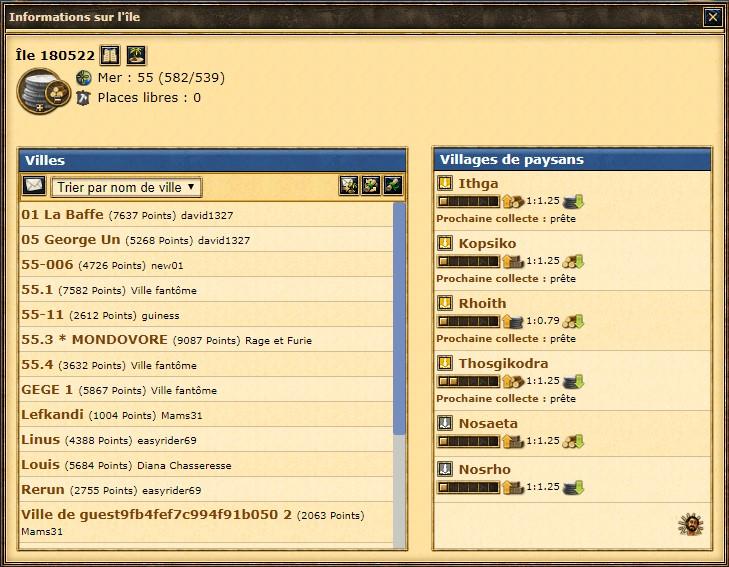 ? The window of the island overview gets a new look to make more place for the town list and farming villages list. Playernames are also changed to clickable links which open their player profile. A button is added to write a message to all island inhabitants. A display next to the townname indicates how active a player is (based on his recent gain in city points and bashpoints).

? The design is improved and many features are added. After you farm a city on an island, all other cities on this island get hidden. Cities can also be hidden/shown if you click on the name of the island. A checkbox shows you if you have already farmed an island or not. Furthermore you can switch cities by using the arrow keys of your keyboard. The script remembers your last chosen farmoption as well and will select it automatically for you. 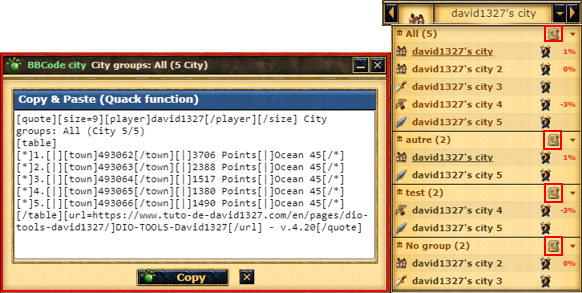 Soon you will be able to activate it to be able to quickly export a group of cities in BB-code.